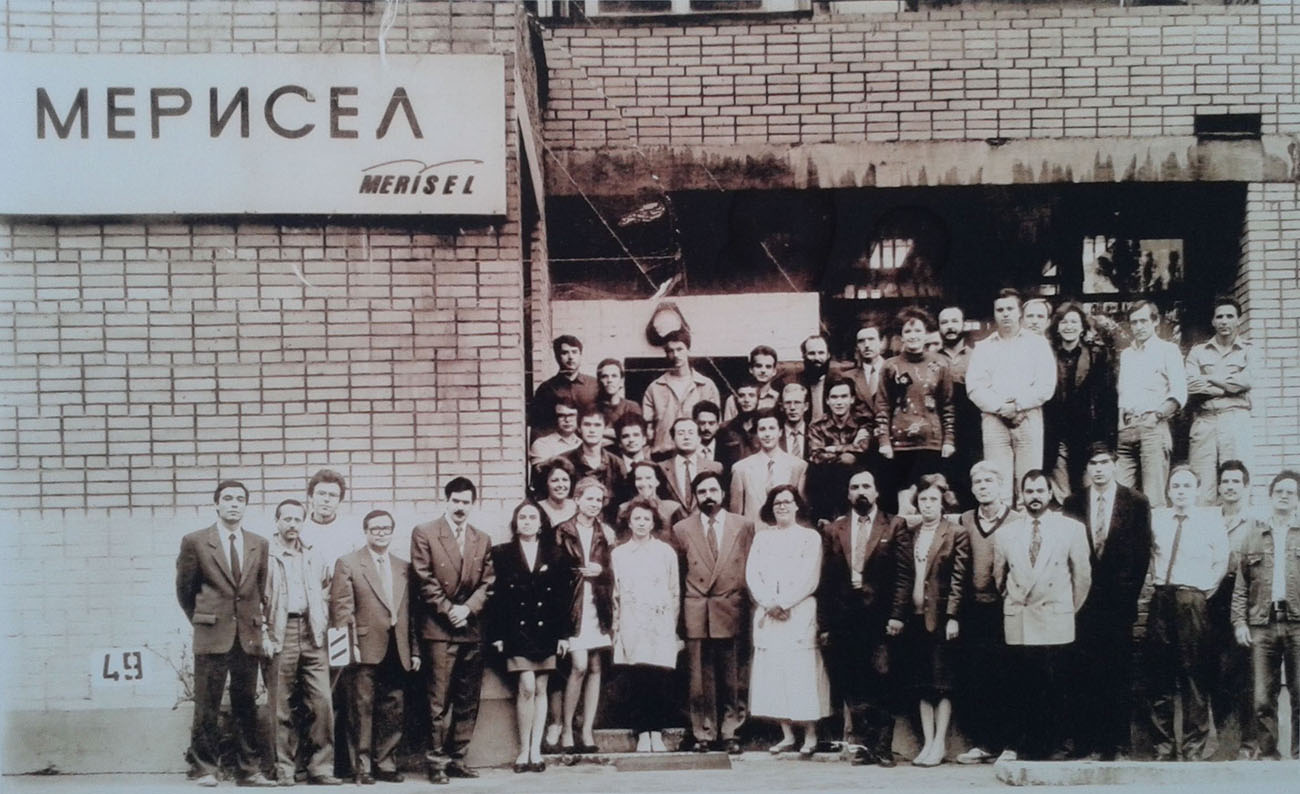 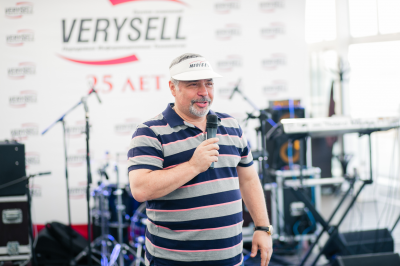 The creation of JV Merisel, a Soviet-Swiss-US joint venture headquartered in Nyon, Switzerland with its main operational office in Moscow, Russia. In those days Merisel Inc – the main shareholder of JV Merisel was one of the largest global distributors of IT hardware and software. During the 1990’s JV Merisel (supported by its strategic investor) managed to become a leading distributor in the former Soviet Union territories.

After the decision by Merisel Inc to abandon its European operations, the JV changed its name to Verysell and diversified its business away from basic distribution. Verysell Group evolved to encompass subsidiaries servicing corporate clients in the creation of turn-key IT infrastructure solutions, ERP consulting, and application software development.

Verysell operated in Russia, Ukraine, Kazakhstan, Uzbekistan, Switzerland, and the Baltics and for 7 consecutive years from 2004, ranked in the top 10 largest IT holdings in Russia. It was a value-added partner for many of largest global IT companies, including Microsoft, HP, IBM, Cisco, and Intel.

The Group sold its core business Verysell Distribution to Merlion Group, one of the largest private companies in Russia and decided to reorganise to complement the evolution of the Global IT industry.

Verysell continued with some remaining business lines such as industrial automation until the reorganisation of the group was complete.
The Group now operates throughout Europe, Africa, The Middle East and Asia, offering turnkey solutions in financial services and information technology.

The reorganisation resulted in focusing on Europe and Africa as the main geographic markets, as well as entering new segments of the IT market. Verysell Group kept its headquarters in Switzerland and relocated its main operational offices from Moscow to Vietnam and the UK.